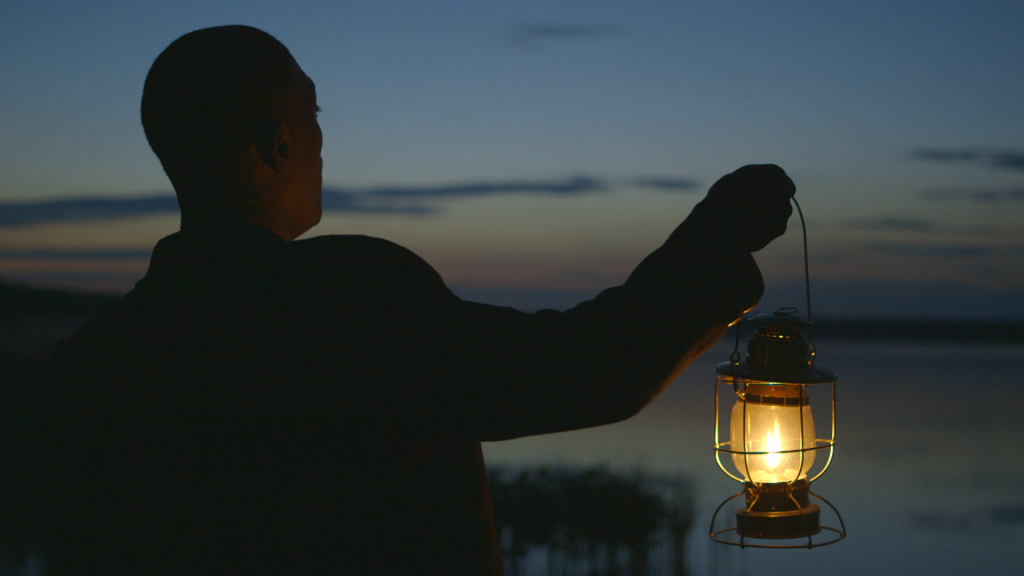 The Greatest Freedom Show on Earth documentary includes a re-enactment of a slave family’s river crossing in the night. The film describes the 1833 British Act of Parliament that began the fleeing of slaves through the Detroit/Windsor border. The Fugitive Slave Acts in 1850 compelled citizens to assist in the capture of runaway slaves. This law persisted until the beginning of the Civil War (1861-1865).

“You’ve got to understand – at the time there was not wide spread familiarity of the Underground Railroad.”
— HOWARD McCURDY, Professor and Social Activist