R.J. (Bob) Huggins has spent a lifetime weaving stories through multiple mediums. He is best known for creating PaperofRecord.com, a rich historical compendium of newspapers dating back to 1752 accessible in their original published form. This massive, educational, historical repository was acquired by Google as a base for the Google News Archive project. Prior to his association with Google, Bob spent twenty years in traditional publishing, film and video. His publication, This Country Canada, was the winner of several national magazine awards for excellence in visual documentary categories, including sharing a photographic excellence award with LIFE magazine. 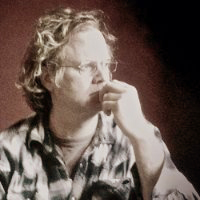 Anthony von Seck is a rare and incredible talent that brings his visual and sensory abilities combined with his own brand of musicality. Anthony won a JUNO award for Leslie Fiest’s, bio pic, Look What the Light Did Now.  His 20 plus years as a filmmaker has seen him add his skills to Martin Sheen’s The Way and Ziggy Marley’s documentary series, Marley Africa Road Trip. Anthony of, course led the way on The Greatest Freedom Show on Earth, helping a raw and humbled director in understanding the process of documentary film making. Anthony is an accomplished musician, and can be found on Apple iTunes. 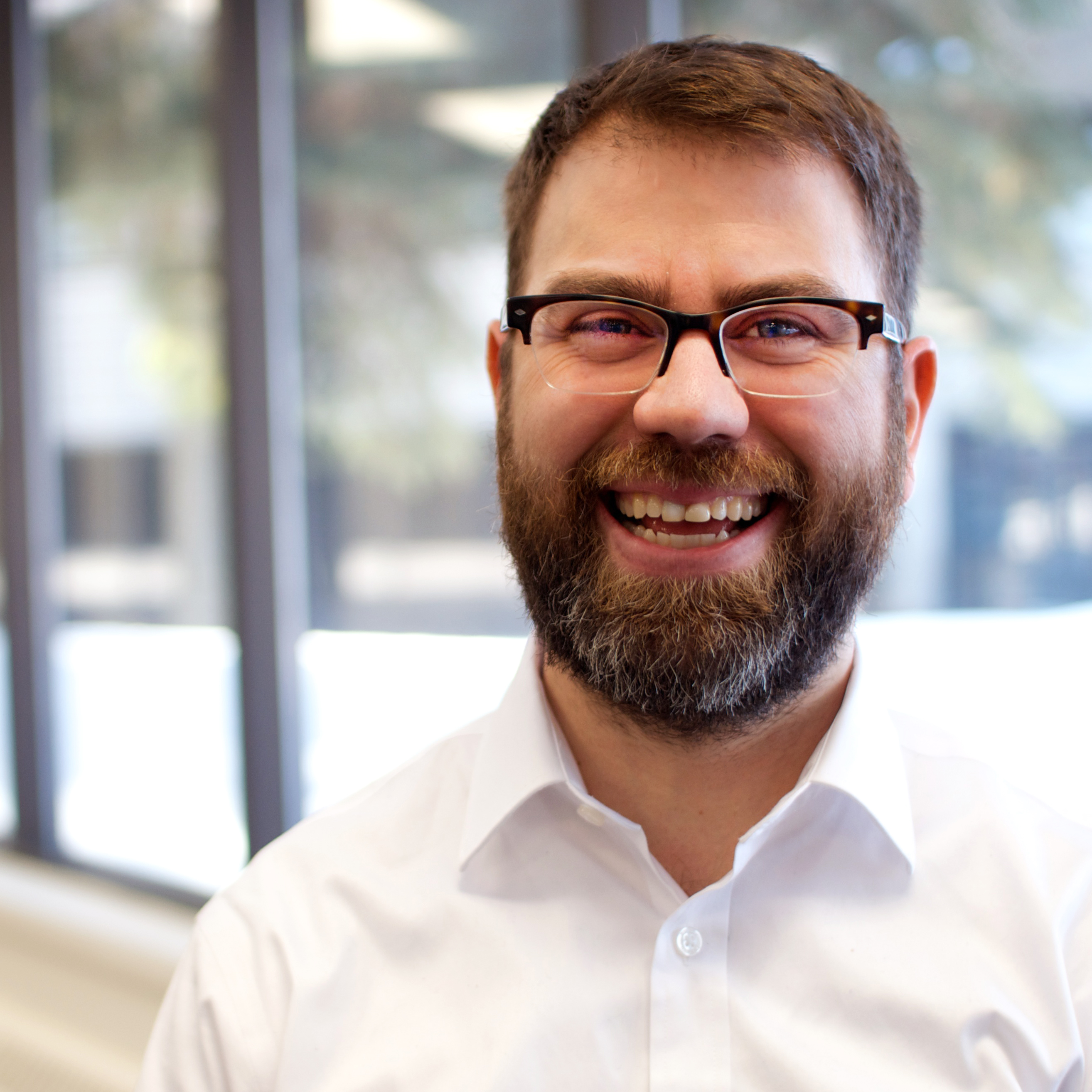 Patrick White has a history of working on and producing both short and feature films. Most notably producing the comedy-horror film Jack Brooks: Monster Slayer starring Robert Englund, aka Freddy Kreuger, and short film sensation Still Life. Patrick’s award-winning short films have played in over 100 festivals nationally and internationally, have sold to NBC Universal and Canal+ and have over one million views on YouTube. Patrick most recently stepped behind the camera to direct the short film The Garage, which had its US Premiere at the 21st Annual Palm Springs International ShortFest. 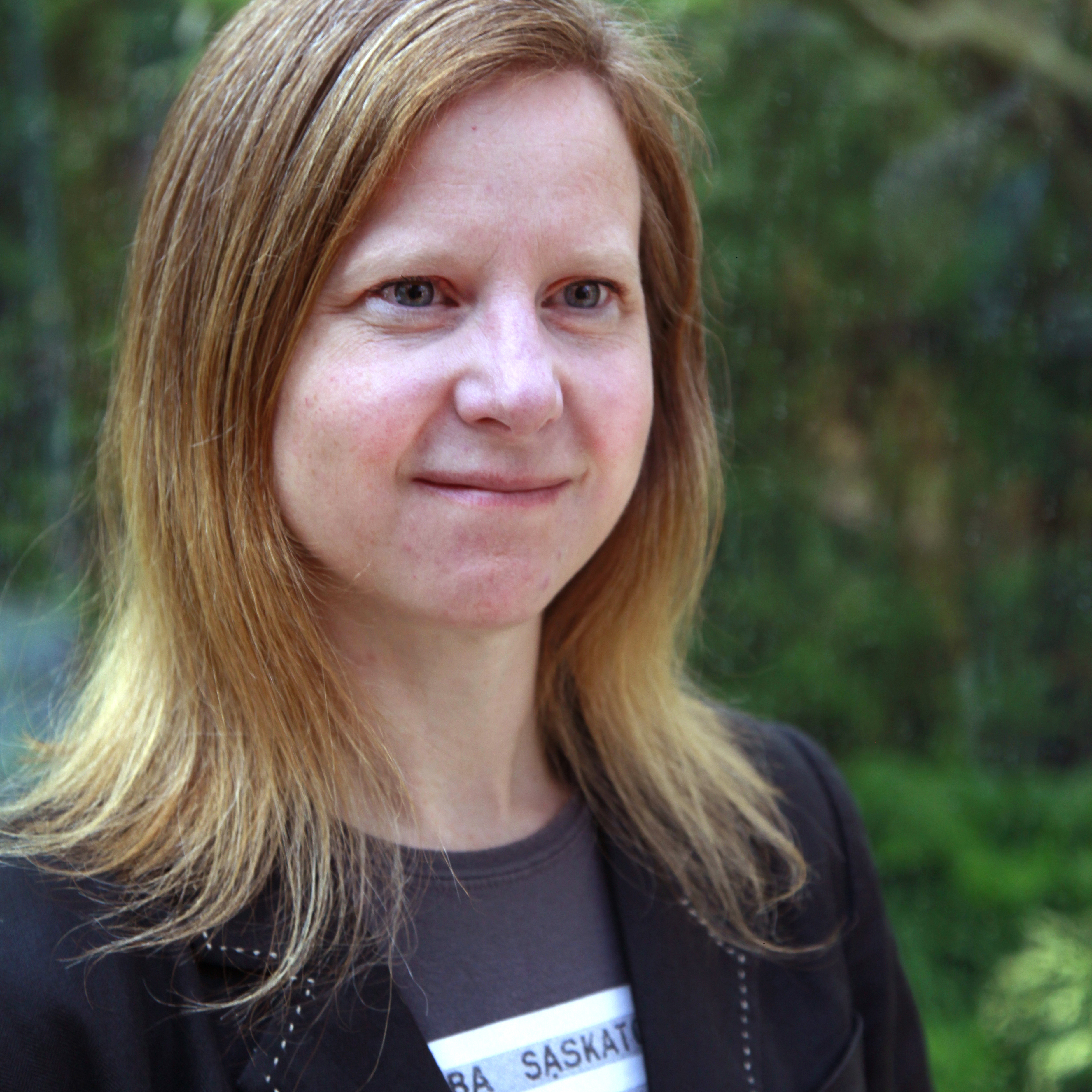 Visual communication designer Carey van Eden graduated from the University of Alberta, VCD program in 1997. She has worked for Halkier + Dutton Strategic Design and Psychometrics Canada Ltd. in Edmonton, Alberta. She is currently the Publications Officer for the National Arts Centre in Ottawa, Ontario. In between these full-time gigs, she has contributed her talents to a number for not-for-profit and for-profit clients including: Autism Calgary, Culturing Wellness, Orphan Boy Films, Rocky Mountain Soap Company and Theatre Alberta.